Moving to China, What Can Go Wrong?

We moved to Beijing over a year ago, and shipped many of our belongings from England. Instead of the promised two to three months it took eight months to get our shipment. I started unpacking and basically banged my head against the wall. Why had I shipped all this mess? The movers’ unpacking boxes even showed me the crazy stuff that they were unpacking, confirming how stupid I had been.

It was my first expat move with shipment and family, so I had no idea what to ship to China. To say that I am house proud is an understatement. I had my house carefully decorated, and had all the utensils a woman could wish for. I did not want to leave one bit behind. So just to save myself from buying everything again and destroying the world I shipped it all!

And stupidly enough all in my own name. My husband was the one with the Z-work visa at that time and shipping in his name would result paying tax on appliances only. But shipping in my name resulted into paying tax on every single item in the container, and extra stuff that the customs made up (like RMB 100 underpants.) If you think that you can just walk over to your container and pick out the bits that you love and really need to save cost, you are wrong. I made a little roundup of the most ridiculous things that came out of the container. Hopefully my awful packing skills will help somebody make more informed decisions  and maybe I will learn for when we leave China. 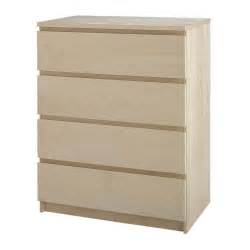 These IKEA drawers are lovely, till you find out while they were being shipped overseas that they (or at least some like them) have killed seven kids and have been recalled by IKEA. Also China has IKEA stores, so that was stupidity times 300. I still use them, safely anchored into the walls. But I won’t be shipping these monsters out of China. 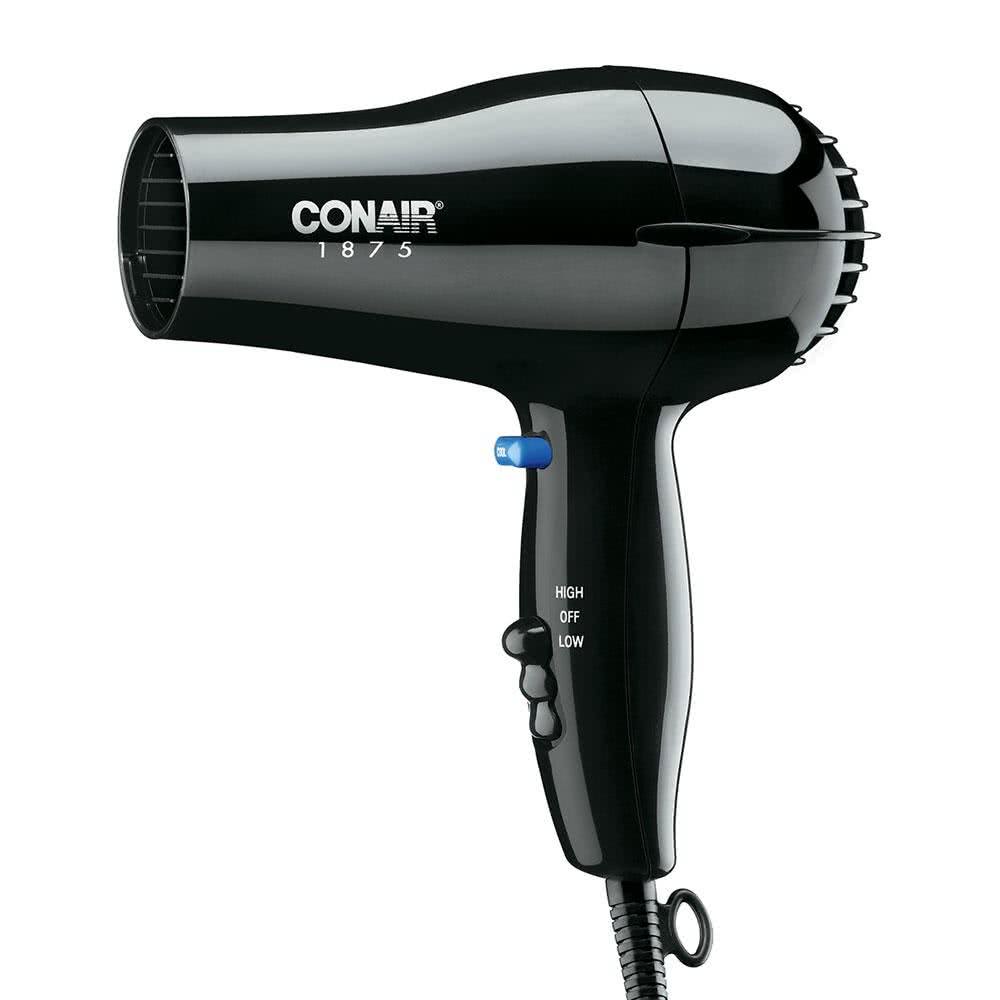 My hair dryer. If you blow dry your hair so rarely that you put the hair dryer in the shipment, you don’t need it. If you needed the thing it would have been in your suitcase. Also my hair dryer was made in China, as one of the movers pointed out. 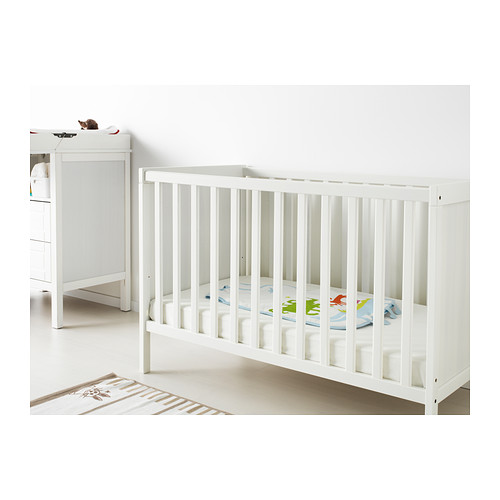 Every single toy my child owned and her furniture. I brought her baby bed, also bought at IKEA. The thing could be turned into a toddler bed, but after eight months sleeping in an adult bed she was not going to go back. Her grandparents bought it for her, so it had sentimental value; sentiment I was unable to sell, so ended up giving it away to another expat family with smaller kids in Beijing.

My plastic salad bowl from Poundland (a UK discount store). Granted this bowl came with lid and utensils and was pretty awesome. But it was not worth the wait, and it broke on the way here. So now we only have a lid we can’t use, and salad tossers. Of course I brought all my plates, which I also bought at a discount store. But of course we had to buy a whole new set of plates and bowls when we moved here. I could not eat off paper plates for eight months, right? I have two cheap sets of plates now. Neither of which I really like, or would ship out of China.

Children’s clothes. I packed all the things she owned and a bit extra for the colder days. It’s impressive how much a three year old grows in eight months. Every single item was useless, and the baby clothes I wanted to keep to make a quilt out of were taxed by the customs officers. They actually asked me if I was going to open a store.

There are more stupid things I have shipped, and my husband is the witness of me trying to get rid of them. Make sure when shipping electronics or expensive stuff you have receipts of these things in a file – with you in your luggage, not in the actual shipment. I had a long discussion about a sewing machine that cost half of what they taxed it for.

We ended up having to pay RMB 30000 to receive our own belongings, including stuff that was gifted to us and things which I had sourced way cheaper than what they actually taxed us for. They unpacked every single box because they did not believe what we told them. The experience was horrible to say the least. Next time, I’ll move out of China with two boxes and one suitcase.

This blog was posted originally on the beijingkids website.

M is for Mother

Z is for Zoom